View Our Stock Book a Service Find a Dealer 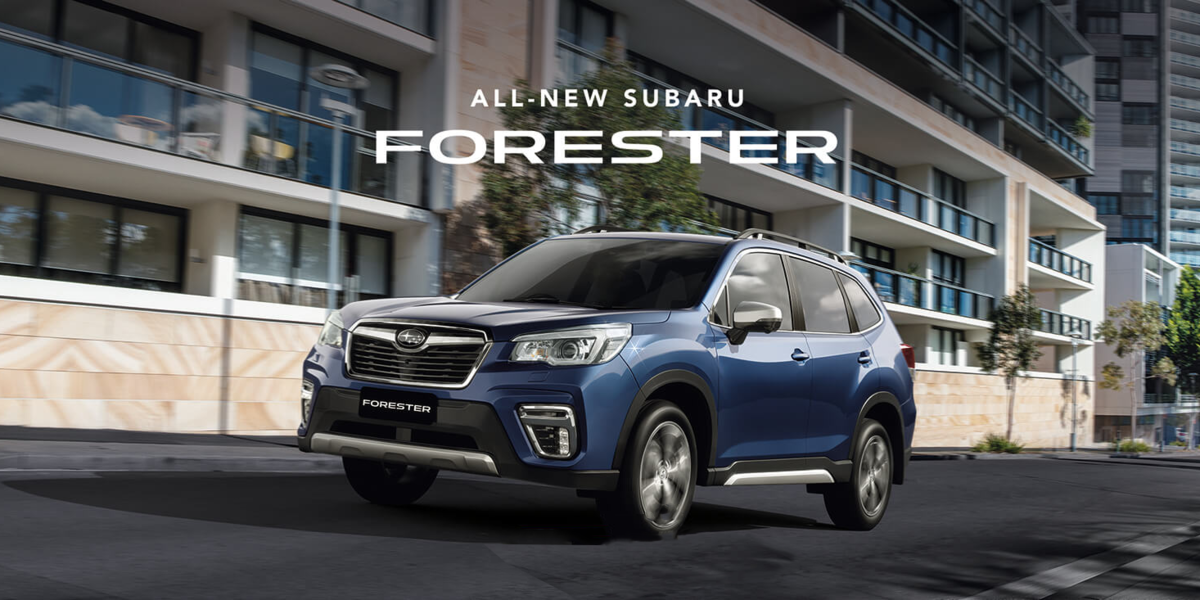 The 2019 Subaru Forester has been named Best Small SUV at Drive’s Car of the Year Awards. The panel of judges pitted the Volkswagen Tiguan, Skoda Karoq, Mitsubishi Eclipse Cross, and Subaru Forester against one another. The four SUV’s were all judged on price, interior, safety, engine, fuel economy, and driveability.

The Mitsubishi Eclipse Cross was praised by the judges for its spacious backseat and modern interior, while the Tiguan features the biggest boot in its class. The Subaru Forester was considered the best interior, with “family-ready versatility”, including rear air vents, twin rear USB ports, a powered tailgate, and three display screens.

Under the bonnet, the Drive judges singled out the “sweet and lovely”  2.0-litre turbo Volkswagen Tiguan with a “crisp” seven-speed dual-clutch automatic transmission, and praised the “fizzy, willing” Mitsubishi’s 1.5-litre engine. However, the Forester was considered the strongest performer in slippery conditions, thanks to its symmetrical all-wheel-drive system.

“It’s the definition of what Subaru stands for as a brand,” said judge Nathan Ponchard. “The Forester does all of those things better than every other car in the lineup.”

Read the full Drive review, including technical specifications and a full gallery, here.

The Subaru Forester, Volkswagen Tiguan, and Mitsubishi Eclipse Cross are available at selected Trivett dealerships in Melbourne, Sydney and North Brisbane. Find your local dealership on our website today.